This annotated compilation of books are supplemental readings, recommended by Nanlaoshu teachers to further the understanding of our practice. 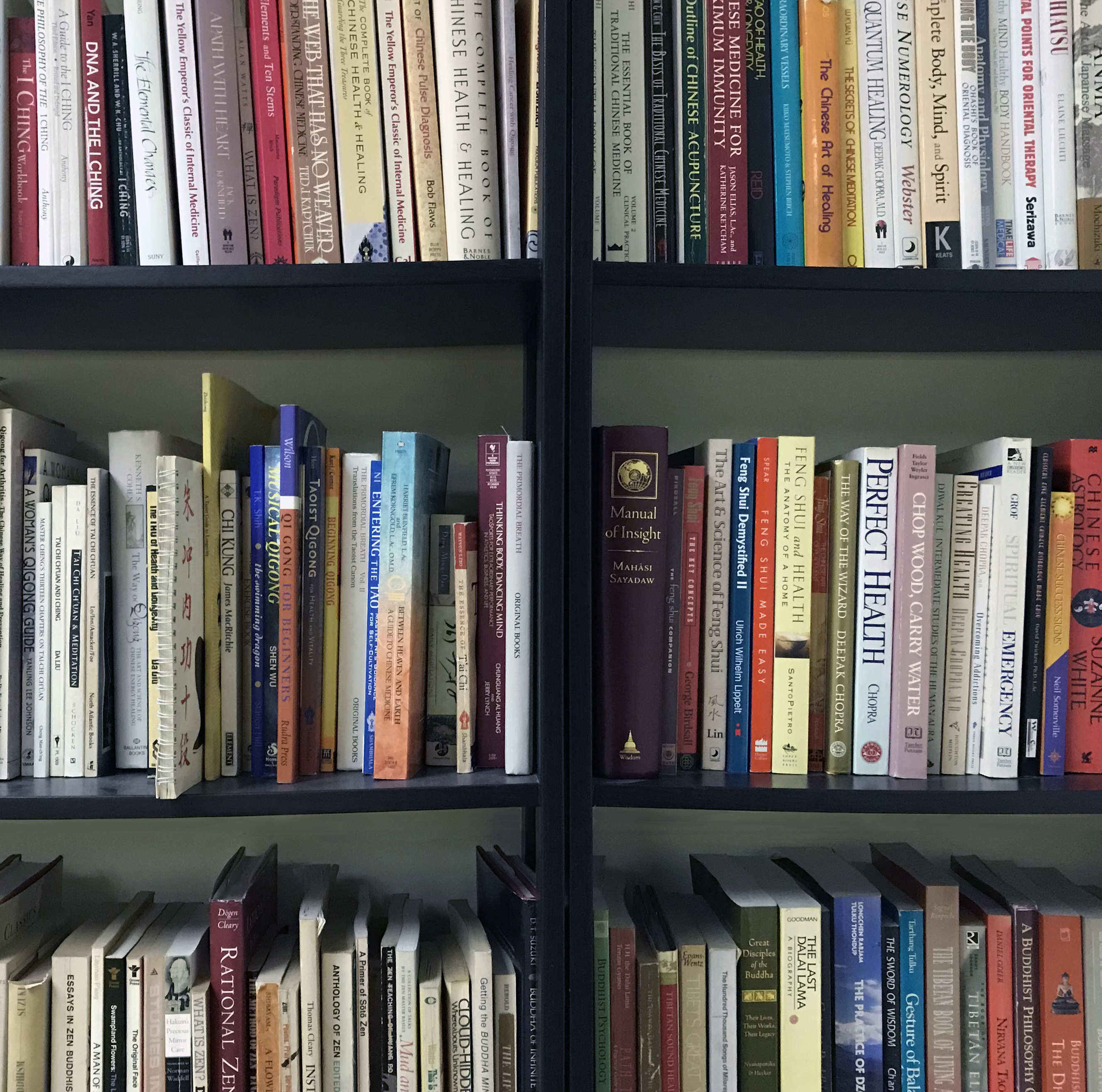 BODHI, Bhikkhu. THE NOBLE EIGHT FOLD PATH: WAY TO END OF SUFFERING [Onalaska, WA: Pariyetti Publishing, 2006] This very clear exposition of the path of Buddhist cultivation illuminates our Taoist cultivation. In particular, the discussion of equanimity reveals important elements of our true mind.

CLEARY, Thomas. VITALITY, ENERGY, SPIRIT: TAOIST SOURCEBOOK [Boston: Shambhala Press, 2009] This anthology traces the teachings on these three treasures through the long history of Taoism, along with a brief selection from classic Taoist sources and writings from the Complete Reality School.

FROMM, Erich. THE ART OF LOVING [New York: Harper Perennial, 2006] Opening the heart is the essence of our practice. This classic, written by a great humanist of the mid-twentieth century, explores the nature of love as a skill that can be taught and developed.

HO'O, Marshall. TAI CHI CHUAN [Burbank, CA: Ohara Publications,1993] Written by a martial arts master who tries to make the teachings of taiji more accessible to Westerners in comparison to the traditional ways it is taught in China.

KAPTCHUK, Ted. THE WEB THAT HAS NO WEAVER [New York: McGraw-Hill, 2000] An invaluable resource for understanding the fundamentals of Chinese medicine. The principles of yin/yang, the channel and five-element theories are clearly presented and can enhance appreciation of our longevity practice.

LARRE, Claude, and Elisabeth Rochat DE LA VALLEE.THE HEART IN LING SHU, CH. 8 • HEART MASTER, TRIPLE HEATER • THE KIDNEYS • THE LIVER •THE LUNG • THE SECRET TREATISE OF THE SPIRITUAL ORCHID: SU WEN, CH. 8 • SPLEEN AND STOMACH • SEVEN EMOTIONS: PSYCHOLOGY AND HEALTH IN ANCIENT CHINA • THE WAY OF HEAVEN: SU WEN, CH. 1 & 2 [Taos, NM: Redwing Book Co., 1996] The principles of Chinese medicine are laid down in The Yellow Emperor's Classic of Internal Medicine and its commentaries. This series, transcribed from the authors’ seminars on this ancient, foundational work, deepen our understanding of specific aspects of Chinese medicine.

NI, Hua-Ching. ENTERING THE TAO: MASTER NI’S GUIDANCE FOR SELF-CULTIVATION [Boston: Shambhala Press, 1997] Traditional stories and teachings, as well as personal experiences of ancient masters, are retold to impart the wisdom of Taoism. The author advocates a simple way of life to establish the foundation for self-cultivation.

WAYNE, Peter. THE HARVARD MEDICAL SCHOOL GUIDE TO TAI CHI [Boston: Shambhala Press, 2013] Limited in its understanding of taijiquan as an art, this book is suitable for those interested in the underlying physiological mechanisms of the practice.

WONG, Eva. CULTIVATING STILLNESS: A TAOIST MANUAL FOR TRANSFORMING BODY AND MIND [Boston: Shambhala Press, 1992] A good book for gaining a basic understanding of Taoist principles such as taiji and wu wei. It provides a simple and clear description of ideas that are usually talked about in more mysterious terms. 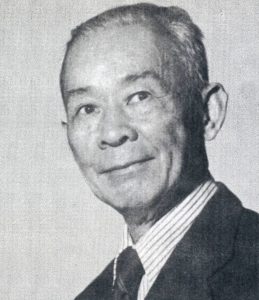