Nanlaoshu is a neigong (internal) practice that seeks to root out the causes of illness and, through exercises and meditation, transform physical and emotional imbalances. This dual cultivation of the body--to restore health and promote longevity--and cultivation of the mind/heart intention (to guide us toward understanding and compassion) allow us to return to a natural state of balance and harmony. Our practice is comprised of Yi Jin Jing, Neigong Taijiquan and meditation. 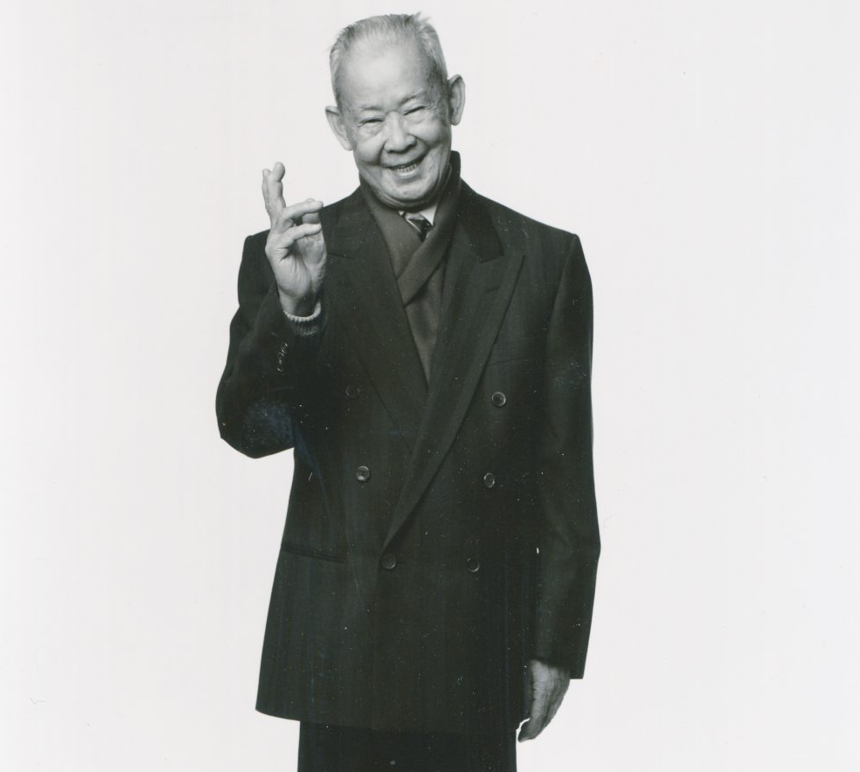 Yi Jin Jing, which translates to “transforming the tendons and ligaments,” has its basis in martial arts. Very little detail of this technique has been recorded or preserved, yet it remains a vibrant method of strengthening the body. This system of specific exercises aims to restore the connective tissues to their loose and natural state, permitting the full rotation of all joints in a smooth and fluid manner.

Our Wu Tang orthodox style is based on neigong techniques. The movements are derived from Yi Jin Jing, which distinguishes it from other Taijiquan forms. Neigong Taijiquan, a long form comprised of 81 movements, promotes and maintains the free flow of blood and qi through the body. The precisely executed postures of the form cultivate a practitioner’s balance, flexibility and strength.

Both sitting and standing meditation help to cultivate stillness and tranquility, which are essential to the development of the heart/mind intention. Without intention, movement is empty and void of meaning. Yet when cultivated correctly, intent can enable practitioners to lead their qi to soften the body and to quiet the thoughts and emotions, leading to a deep sense of well-being and peacefulness 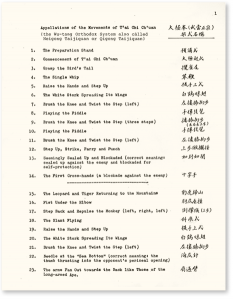 "I was born into a well-educated family. My grandfather was a famous scholar. My father was also well versed in both literature and the martial arts. He had joined Huang Shin's Shin Tung Society (a well-known underground revolutionary organization associated with Sun Yat-Sen) to help overthrow the Manchu (Ching) Dynasty, and thereby had many friends and contacts. A fellow revolutionary, Master Yang, possessed a thorough knowledge of Neigong Taijiquan. At the age of eight, I was sickly and weak, and Master Yang, recognizing my need and desire, agreed to teach me. After three years of practice, all my chronic illnesses had left, and after four years, I was able to master all his teachings. Master Yang told me, "This Taijiquan form evolved from Yi Jin Jing, but the art of Yi Jin Jing itself is lost! There may be some Masters among the common folks, but a chance encounter will be as scanty and threadbare as worn silk strands! You still have a long life ahead. With luck you might have a chance!" This was the first time I heard of Yi Jin Jing.

After graduation from grammar school, I moved to Shanghai to further my studies. Daily practice at dawn in the park became my routine. Possibly due to my good Taijiquan form, many people conversed with me. A gentleman named Jin, employed as a firefighter at the International Zone, showed special interest and offered to teach me Yi Jin Jing. I trained under him for seven years and mastered all 43 movements. Furthermore, I was able to link them from beginning to end in one continuous sequence! The Master recounted to me, "I was a Manchu general. After the collapse of the Ching Dynasty, I retreated to the International Zone to avoid misfortune. My name was changed to Jin (Gold), for Jin is now important for my survival!" I practiced Master Jin's teachings daily without interruptions. My persistent desire to validate and improve all I had learned never diminished for several decades.

In 1937, Japan invaded China and the Southern and Eastern Provinces fell into enemy hands. For the next eight years of war, I retreated into the steep mountains and long rivers of Sichuan and Shaanxi Provinces: first, to escape the Japanese aerial bombing and, second, to use this opportunity to search for accomplished Masters. I encountered a Taoist high priest in the foothills of the Huashan Mountains in Shaanxi. For the first time, my Yi Jin Jing form and skill were verified. He also transmitted a revision of the exercise "Swaying the Heavenly Pole." Later, in Sichuan Province, on the way to Xichang from Chengdu, at Sung Po Mountain, I met an aged Buddhist monk who also confirmed my practice while adding a few improvements. Thereafter, for decades, while my ambition to augment and validate the practice never ceased, there were no more meaningful encounters.

My personal practice and cultivation have given me satisfying rewards physically and spiritually. I began to recognize my true self, realizing where I stand in my life's journey. I became able to move freely through life by following my heart, without regrets or worries, with only feelings of lightness and happiness! I also fully recognize the phenomenon of the World, in that worldly matters are like meeting old friends; nothing fazes me! My understanding of the Universal Law of cyclic birth and destruction helps me to adapt and live more harmoniously!

Lao Tzu said, "The Tao can be found in excrement and urine!" In the I Ching (Book of Changes), the last hexagram is Wei Chi (Before Completion), "the symbol of what is not yet accomplished." These passages mean nothing more than look within and cultivate yourself to increase your good fortune! Continuous practice without interruptions will lead to wisdom. This is the effective way to reach the goal! Fellow students, give it a try." 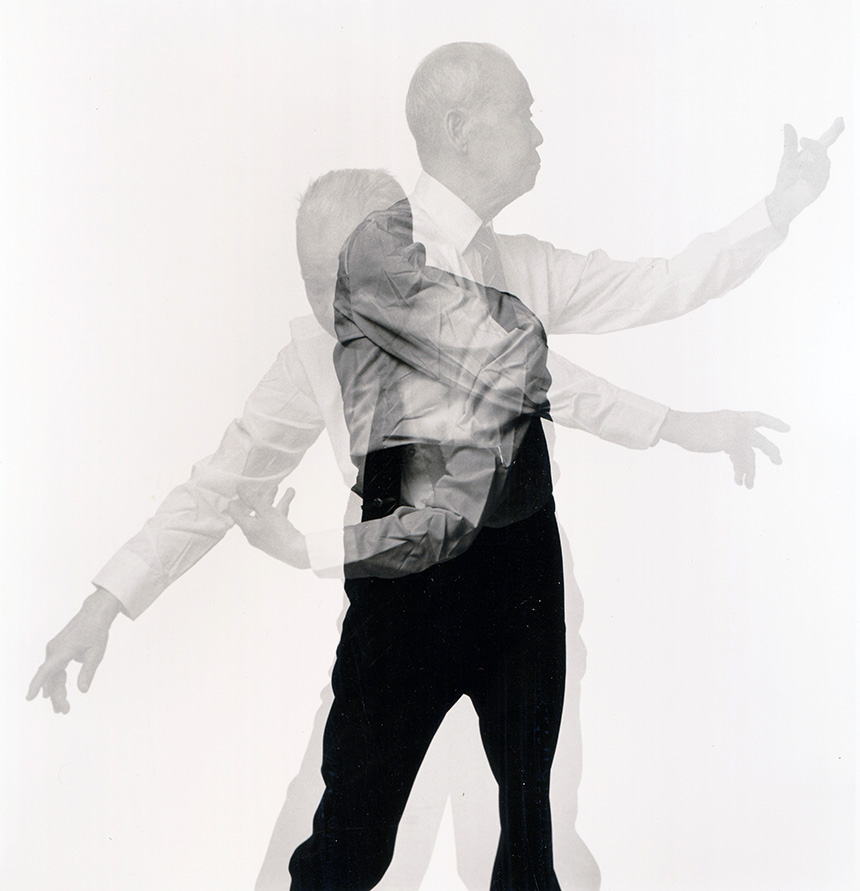